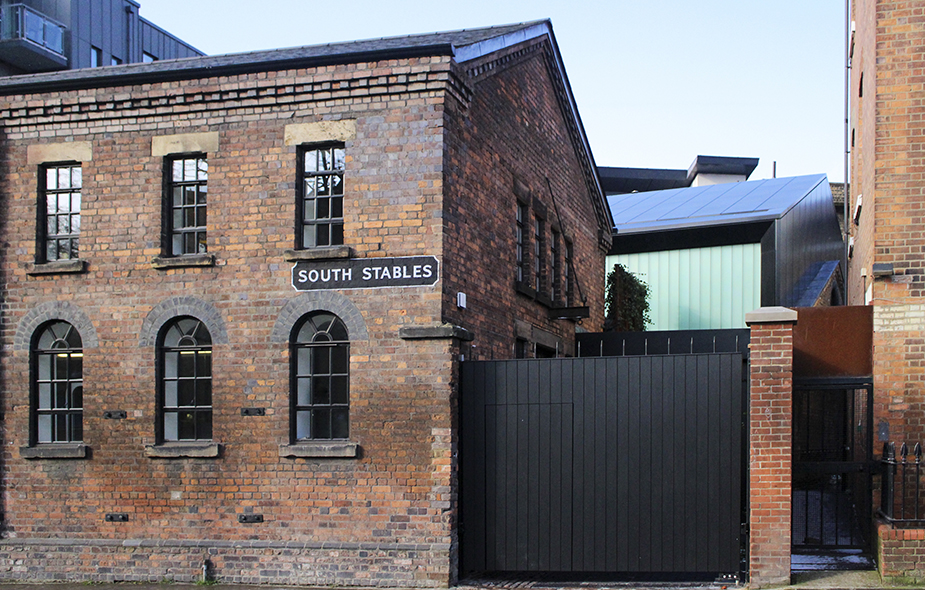 The first stage of the King’s Cross development is now almost complete and we have moved into our brand new offices. 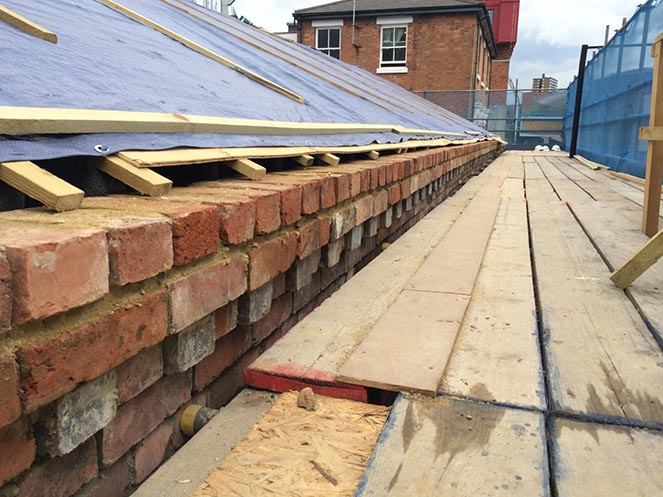 Work on site is now progressing, the roof is being replaced and the internal fit out is well underway. 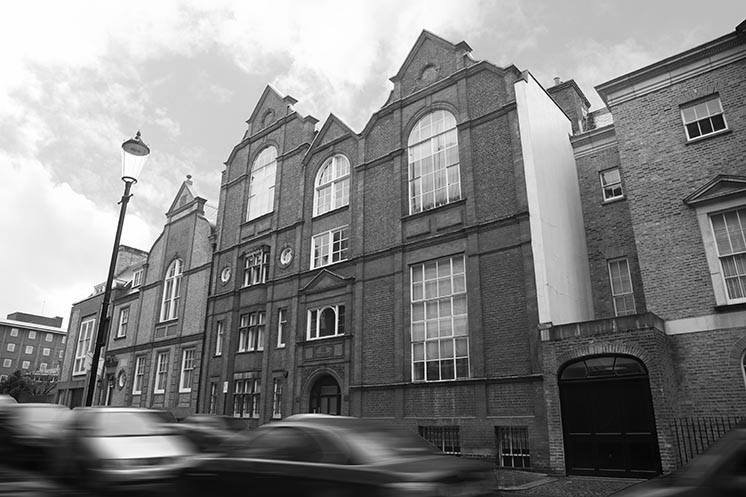 Strip out and demolitions have commenced and excavations are underway at the Artist Studios on Tite Street. We are on schedule to complete early next year. 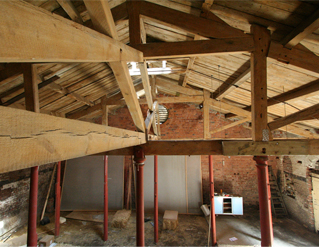 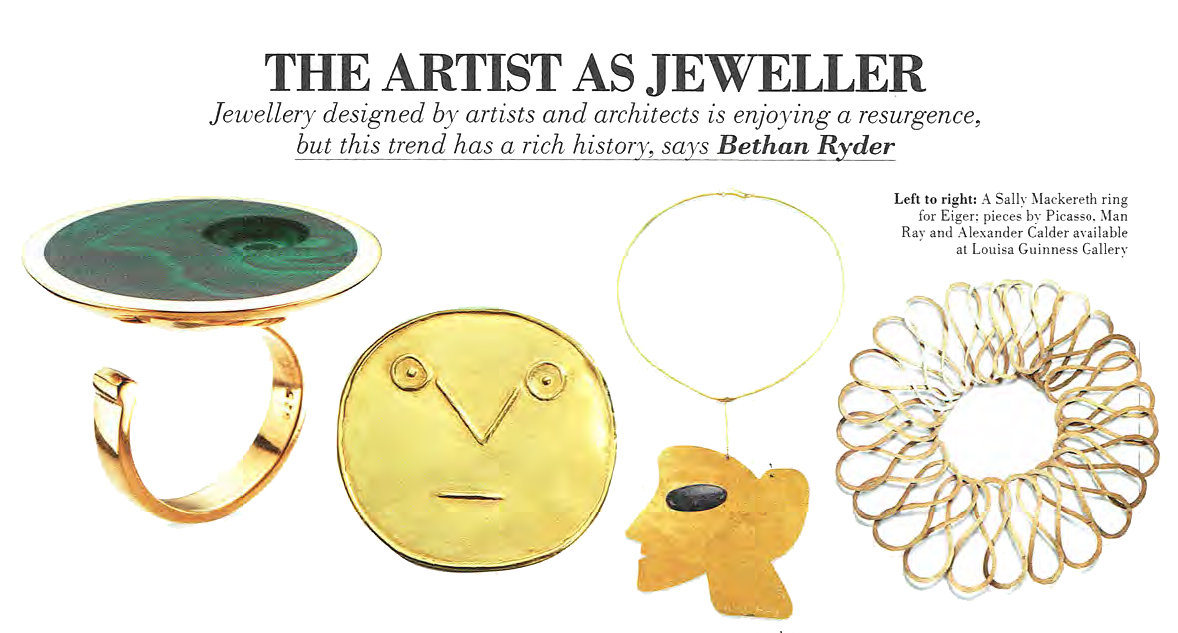